The Windrush Caribbean Film Festival (WCCF) seeks to engage and educate audiences across the UK about the contributions of the Windrush generation and their descendants to the country through film screenings, talkbacks, interviews and workshops.

WCFF 2022 is excited to return to live screenings in 3 cities offering a vibrant programme of feature and short films, live and animated, panels and speakers.

WCFF successfully launched in 2020 with a mission to celebrate the contributions of the Windrush generation and their descendants through engaging film screenings, talkbacks and interviews. Originally conceived as a traditional multi-venue film festival — following the successful 40 venue nationwide tour of Festival predecessor film HERO: The Extraordinary Life and Times of Ulric Cross — WCFF 2020 and 2021 pivoted to virtual programming with live streaming and social media.

Each of the festival themes showcase the rich legacies that the Windrush generation have given to Britain. The theme for WCFF 2022 is From Empire to Commonwealth: Legacies of the Windrush Generation. The theme of 2021 was the History of Carnival Arts and the theme of WCFF 2020 was Justice, Race and Representation.

Against the backdrop of the Commonwealth Games in Birmingham, WCFF 2022 will draw a red thread connecting the British Empire of past subjugation and oppression with the Commonwealth today as a family of independent and equal nations.

Watch the WCFF 2022 Festival Trailer Below 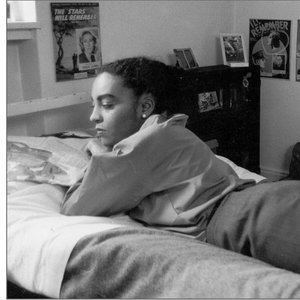 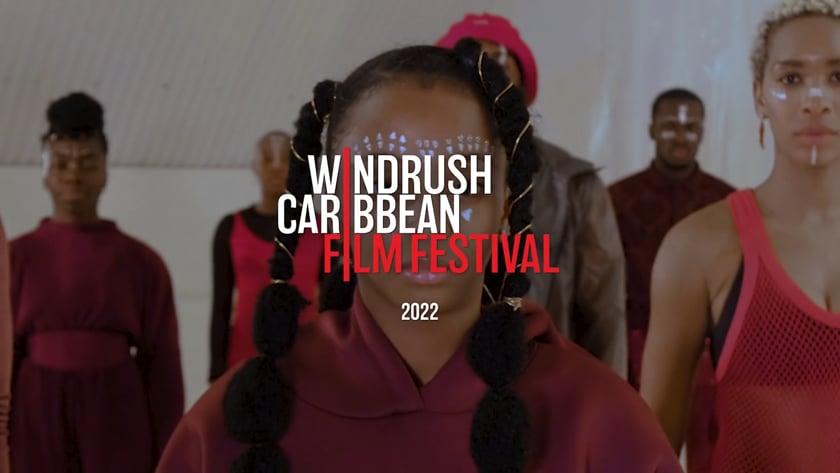 WCFF is produced by a nationwide consortium of community, business and creative arts organisations and leaders, led by CaribbeanTales UK, Recognize Black Heritage & Culture and Integriti Capital. WCFF is a registered CIC. Thank you to all team members and volunteers who make the festival possible. 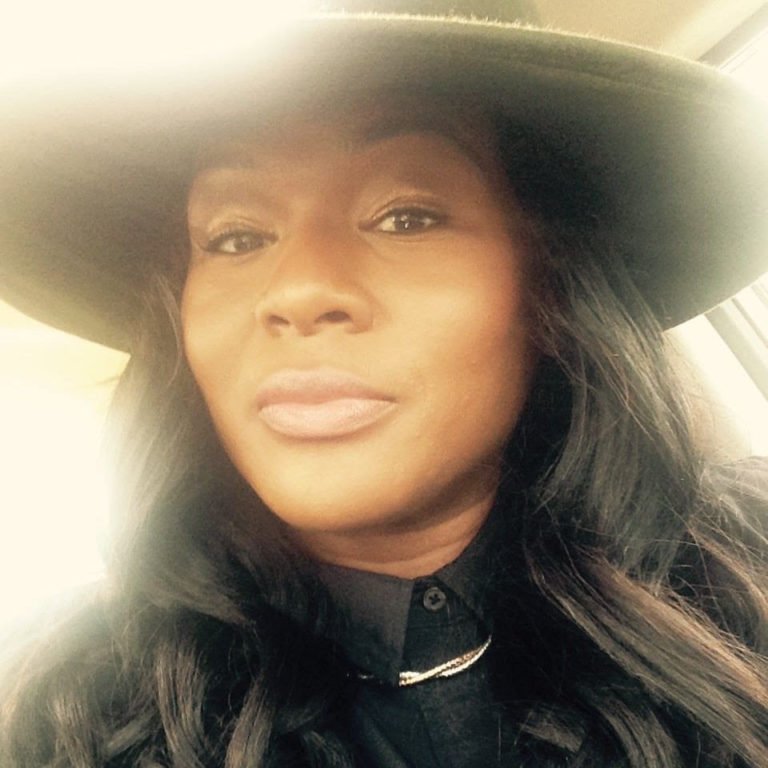 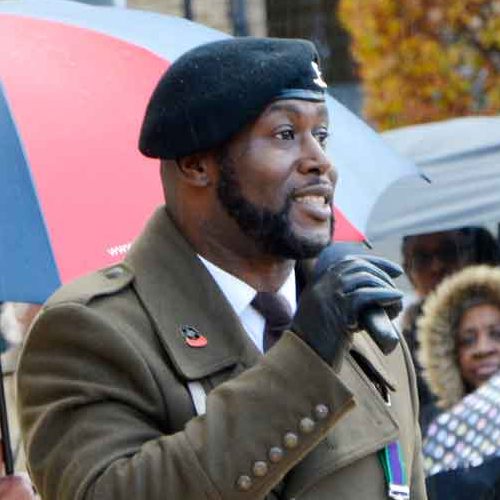 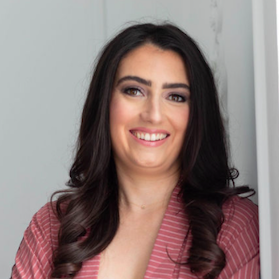 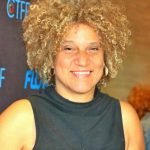 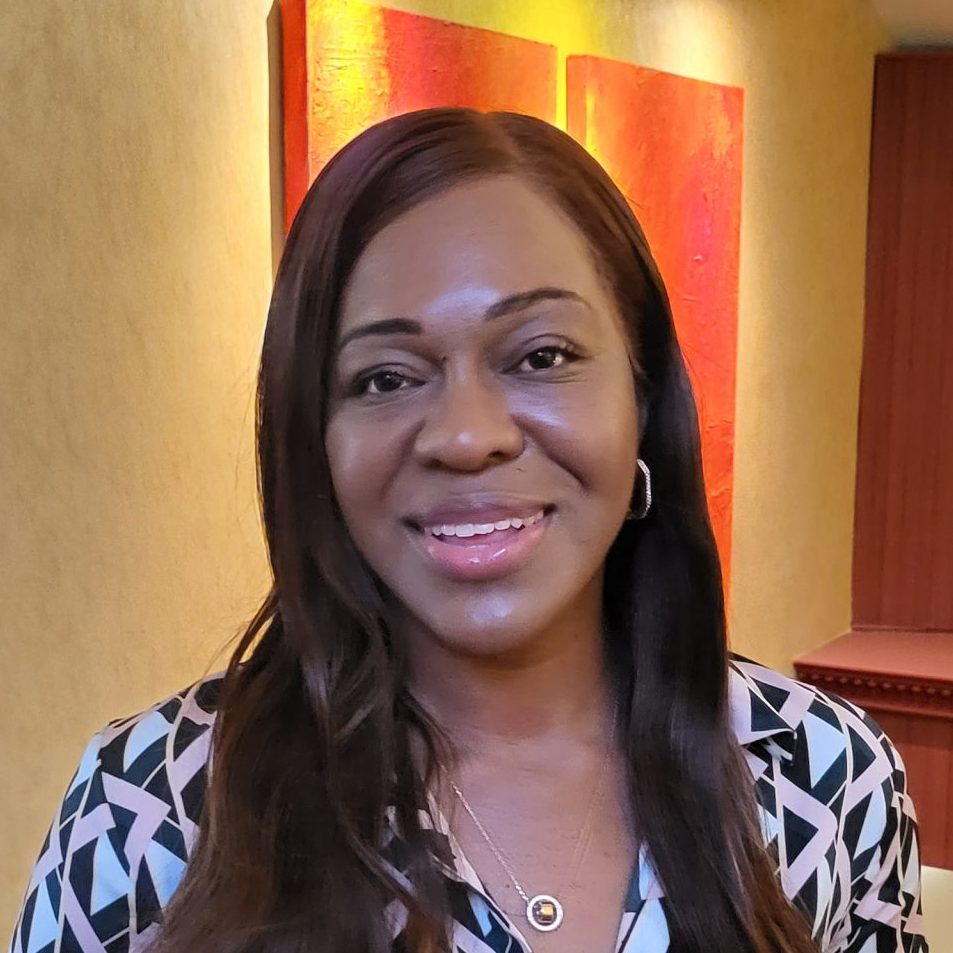 Thank you to our Sponsors

Thank you to our Sponsors